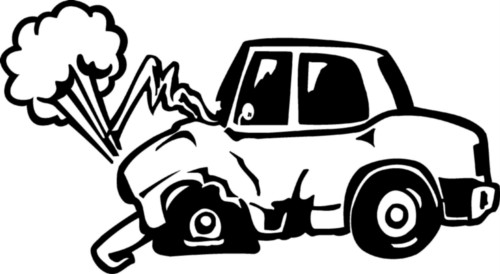 Ratnanagar (Chitwan), March 22: A person was killed and two others injured in a road accident this morning near Kurin Ghat at Dharechowk of Chitwan.
A Bolero pick-up truck (Ga 2 Cha 3365) en route to Kathmandu from Narayangadh was rammed by a truck coming from the opposite direction. The pick-up truck driver, Kiran Tamang, 21, of Simle in Dhading succumbed to injuries while being rushed to Bharatpur for treatment, according to Chitwan’s police.
The Bolero truck was carrying hens when it fell 50 meters below the road and crashed into the Trishuli riverbank after being struck by the truck at Kurin Ghat, Darechowk – 7 at 2 am.
Rajesh Sunar, 20, of Damauli, Tanahun and Suroj Pokharel, 22, of Bharatpur – 18 were injured in the accident. They are currently being treated at the Bharatpur Medical College. The truck driver has been absconding and the police have launched a search to find him, according to police. 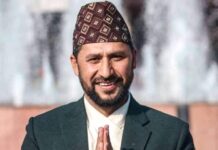 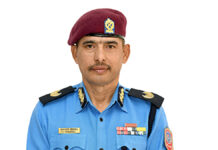 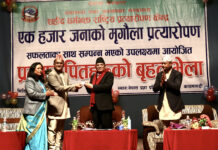 PM Oli for due compensation for losses Ex-Gurkhas incurred