Phalebash (Parbat), March 8: A district court has extended the custody of as many as five persons detained in accusation of slaughtering a cow – Nepal’s national animal.
District Court Parbat issued the ordered for extension of the remand of Aite Darji, Naru Darji, Chabi Pariyar, Santu Darji and Jhilke Darji in order to facilitate further investigation.
The District Police Office, Parbat on March 2 had filed a case at the court against the five after arresting them on the charge of slaughtering a cow. A bench led by district judge, Mohan Raj Bhattarai, on Tuesday issued the order for extending their custody.
The police acted on a tip off from the locals and arrested the five. The accused persons may face up to 12 years imprisonment if found guilty. 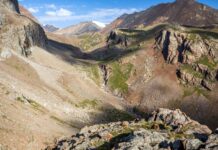 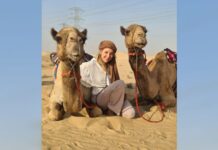