Sussan Ley has stood aside as Australia’s health minister
Australia’s health minister has temporarily stood aside after using a taxpayer-funded trip to purchase an apartment worth A$795,000 (£473,300; $585,200) on Queensland’s Gold Coast.
Sussan Ley said she made an “error of judgement” in billing taxpayers for three Gold Coast visits since 2014.
PM Malcolm Turnbull said Ms Ley agreed to step aside without ministerial pay pending an investigation.
Entitlements scandals have engulfed Australian politics in recent years.
Ms Ley’s ministerial travel to the Gold Coast will be investigated by both the Department of Finance and the Department of Prime Minister and Cabinet.
Speaking to reporters on Monday, Ms Ley said she did not expect to be stood down permanently.
“I’m very confident that the investigations will demonstrate that no rules were broken whatsoever,” she told reporters.- bbc 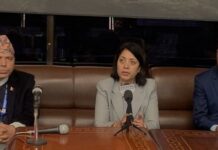 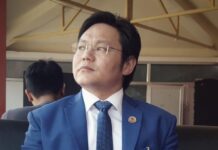 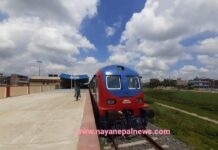