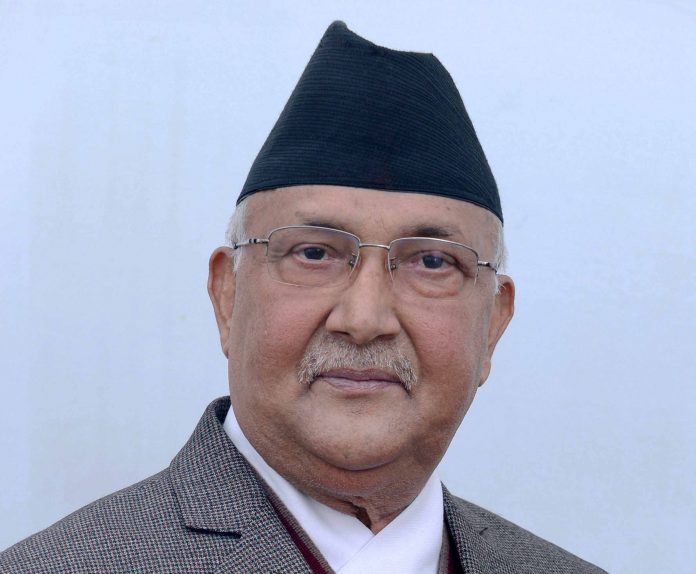 Bhadrapur, April 1 (RSS): Prime Minister KP Sharma Oli cut short his visit to Jhapa and Morang districts and left for the storm-hit districts of Para and Bara this afternoon. Prime Minister Oli boarded a Nepali Army helicopter from the Chandragadhi airport of Jhapa earlier today.
The Prime Minister has been accompanied by Deputy Prime Minister and Health Minister Upendra Yadav and Home Minister Ram Bahadur Thapa. Talking in brief to media persons, Home Minister Thapa said latest report says that 27 people died while more than 700 were injured in the incident. Further relief and compensation would be provided to the survivors based on the need identified during the onsite inspection, he said.

The Hottest Hairstyle at Fashion Week Is Not on the Runways 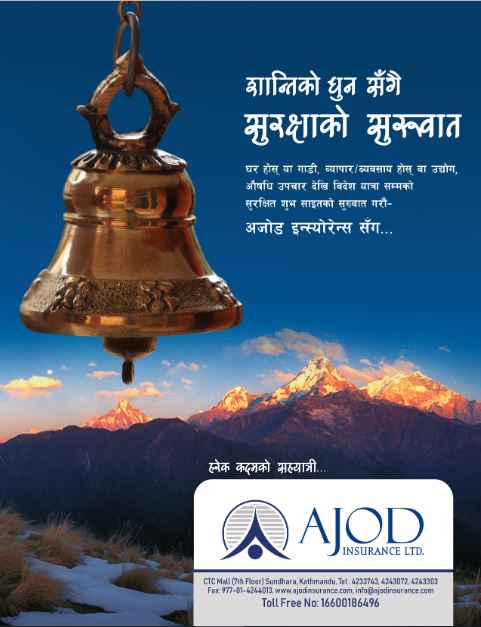 News nayanepal - June 12, 2019
0
AP, San Fransisco, June 12 Facebook on Tuesday launched an app that will pay users to share information with the social media giant about which...

News nayanepal - June 11, 2019
0
Bhaktapur, June 11 The Metropolitan Police Range, Bhaktapur, has fixed a new speed limit on the vehicles plying the Araniko Highway in the district, from...

News nayanepal - April 7, 2019
0
Agency, April 7, Humla– A library has been established at the district prison. The library was established by the 'Book for Prison campaign' sub-committee....

50 km/hr is the highest speed for Araniko Highway drivers in...